Are you visiting today?Click here 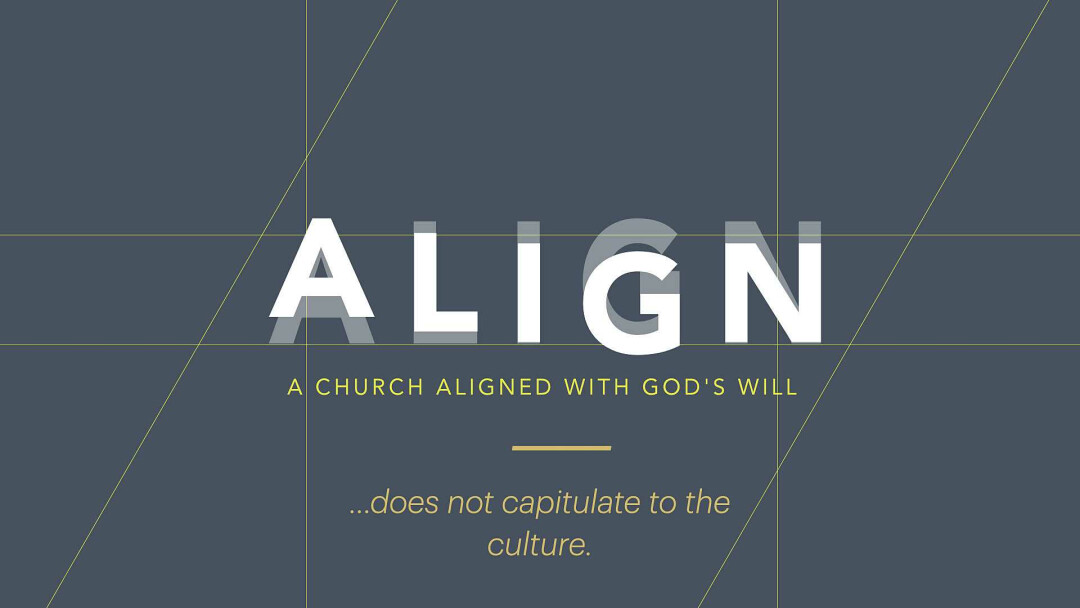 Christians are killed every day for their beliefs because they didn’t capitulate, they didn’t surrender. While we may not be facing death for our beliefs in the United States, we are facing a threat.

Because of the state and direction of our country, many have and many will face their own Shadrach, Meshach, and Abednego moment. A moment where you will have to decide whether you will capitulate to the cultural norms and ideals, or you will stand firm in your Christian beliefs.

Christians in every generation have had to make the choice as to whether they would capitulate or not. How does a church seeking to be aligned with God’s will handle persecution? 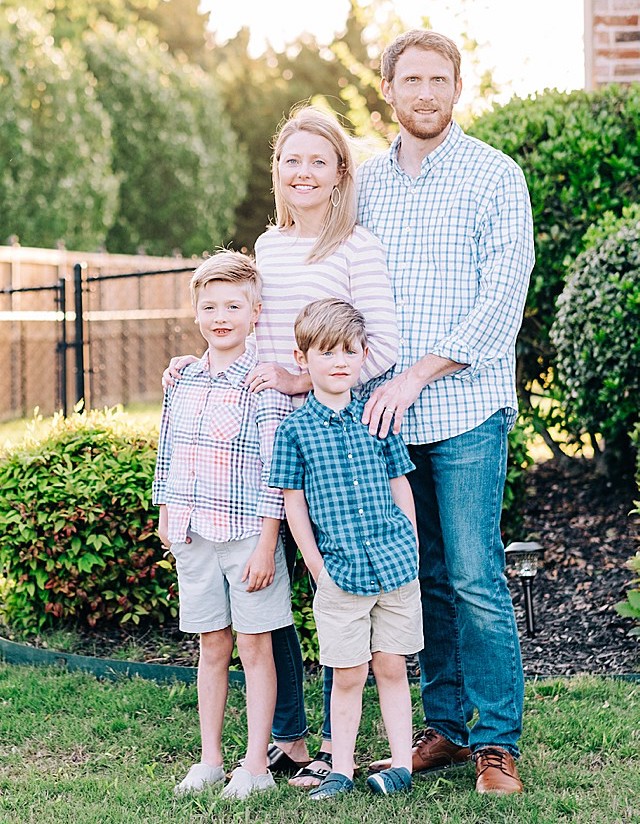